Boring is a turning operation that allows a machinist to make a pre-existing hole bigger through multiple iterations of internal boring. It has a number of advantages over traditional drilling methods:

Solid carbide boring bars, such as those offered by Micro 100,  have a few standard dimensions that give the tool basic functionality in removing material from an internal bore. These include:

Minimum Bore Diameter (D1): The minimum diameter of a hole for the cutting end of the tool to completely fit inside without making contact at opposing sides

Maximum Bore Depth (L2): Maximum depth that the tool can reach inside a hole without contact from the shank portion

Shank Diameter (D2): Diameter of the portion of the tool in contact with the tool holder

Centerline Offset (F): The distance between a tool’s tip and the shank’s centerline axis

In order to minimize tool deflection and therefore risk of tool failure, it is important to choose a tool with a max bore depth that is only slightly larger than the length it is intended to cut. It is also beneficial to maximize the boring bar and shank diameter as this will increase the rigidity of the tool. This must be balanced with leaving enough room for chips to evacuate. This balance ultimately comes down to the material being bored. A harder material with a lower feed rate and depths of cut may not need as much space for chips to evacuate, but may require a larger and more rigid tool. Conversely, a softer material with more aggressive running parameters will need more room for chip evacuation, but may not require as rigid of a tool.

In addition, they have a number of different geometric features in order to adequately handle the three types of forces acting upon the tool during this machining process. During a standard boring operation, the greatest of these forces is tangential, followed by feed (sometimes called axial), and finally radial. Tangential force acts perpendicular to the rake surface and pushes the tool away from the centerline. Feed force does not cause deflection, but pushes back on the tool and acts parallel to the centerline. Radial force pushes the tool towards the center of the bore.

Nose Radius: the roundness of a tool’s cutting point

Side Clearance (Radial Clearance): The angle measuring the tilt of the nose relative to the axis parallel to the centerline of the tool

End Clearance (Axial Clearance): The angle measuring the tilt of the end face relative to the axis running perpendicular to the centerline of the tool

Side Rake Angle: The angle measuring the sideways tilt of the side face of the tool

Back Rake Angle: The angle measuring the degree to which the back face is tilted in relation to the centerline of the workpiece

Side Relief Angle: The angle measuring how far the bottom face is tilted away from the workpiece

End Relief Angle: The angle measuring the tilt of the end face relative to the line running perpendicular to the center axis of the tool 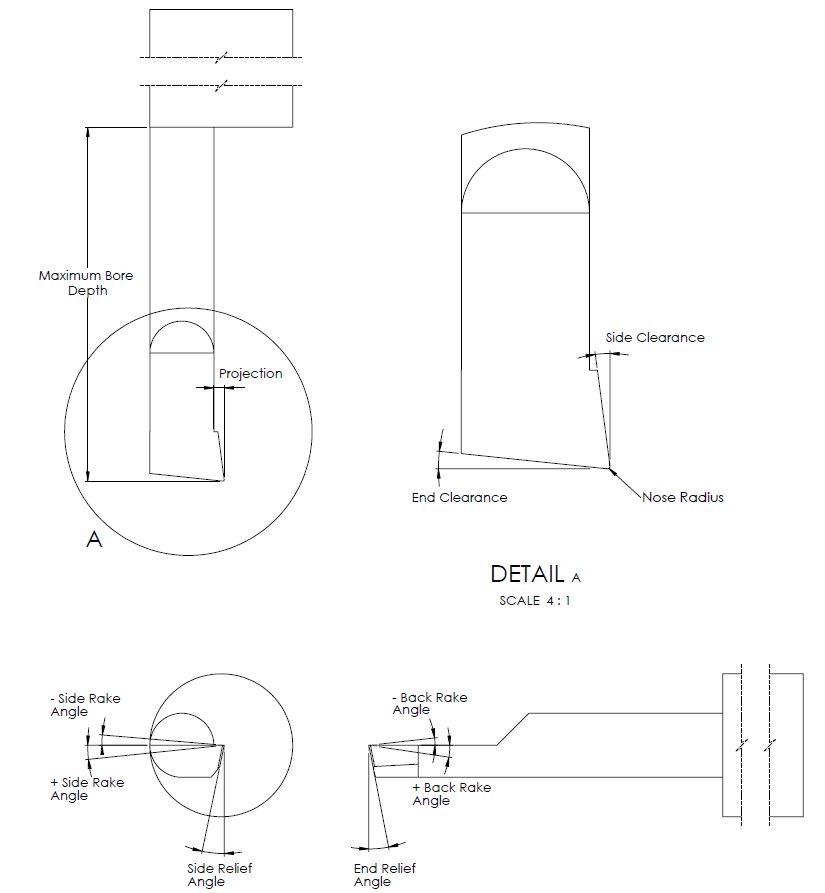 Nose Radius: A large nose radius makes more contact with the workpiece, extending the life of the tool and the cutting edge as well as leaving a better finish. However, too large of a radius will lead to chatter as the tool is more exposed to tangential and radial cutting forces.

End Cutting Edge Angle: The main purpose of the end cutting angle is for clearance when cutting in the positive Z direction (moving into the hole). This clearance allows the nose radius to be the main point of contact between the tool and the workpiece. Increasing the end cutting edge angle in the positive direction decreases the strength of the tip, but also decreases feed force. This is another situation where balance of tip strength and cutting force reduction must be found. It is also important to note that the angle may need to be changed depending on the type of boring one is performing.

Side Rake Angle: The nose angle is one geometric dimension that determines how much of the cutting edge is hit by tangential force but the side rake angle determines how much that force is redistributed into radial force. A positive rake angle means a lower tangential cutting force as allows for a greater amount of shearing action. However, this angle cannot be too great as it compromises cutting edge integrity by leaving less material for the nose angle and side relief angle.

Back Rake Angle: Sometimes called the top rake angle, the back rake angle for solid carbide boring bars is ground to help control the flow of chips cut on the end portion of the tool. This feature cannot have too sharp of a positive angle as it decreases the tools strength.

Side and End Relief Angles: Like the end cutting edge angle, the main purpose of the side and end relief angles are to provide clearance so that the tools non-cutting portion doesn’t rub against the workpiece. If the angles are too small then there is a risk of abrasion between the tool and the workpiece. This friction leads to increased tool wear, vibration and poor surface finish. The angle measurements will generally be between 0° and 20°.

Boring bars have a few overall dimensions that allow for the boring of a hole without running the tool holder into the workpiece, or breaking the tool instantly upon contact. Solid carbide boring bars have a variety of angles that are combined differently to distribute the 3 types of cutting forces in order to take full advantage of the tool. Maximizing tool performance requires the combination of choosing the right tool along with the appropriate feed rate, depth of cut and RPM. These factors are dependent on the size of the hole, amount of material that needs to be removed, and mechanical properties of the workpiece. 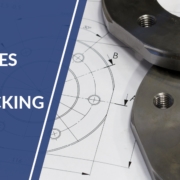 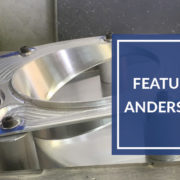 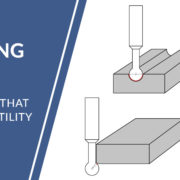 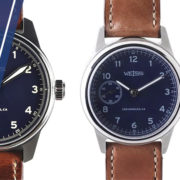 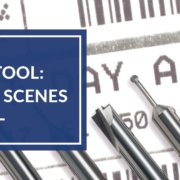 Harvey Tool: Behind The Scenes 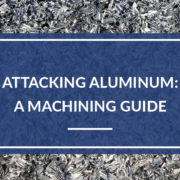 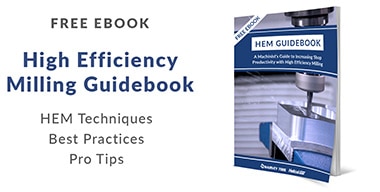