Every machinist must be aware of tool deflection, as too much deflection can lead to catastrophic failure in the tool or workpiece. Deflection is the displacement of an object under a load causing curvature and/or fracture.

For Example: When looking at a diving board at rest without the pressure of a person’s weight upon it, the board is straight. But as the diver progresses down further to the end of the board, it bends further. Deflection in tooling can be thought of in a similar way.

Deflection Can Result In:

Overhang refers to the distance a tool is sticking out of the tool holder. Simply, as overhang increases, the tool’s likelihood of deflection increases. The larger distance a tool hangs out of the holder, the less shank there is to grip, and depending on the shank length, this could lead to harmonics in the tool that can cause fracture. Simply put, For optimal working conditions, minimize overhang by chucking the tool as much as possible.

Another way to minimize deflection is having a full grasp on the differences between a long flute and a long reach tool. The reason for such a difference in rigidity between the two is the core diameter of the tool. The more material, the more rigid the tool; the shorter the length of flute, the more rigid the tool and the longer the tool life. While each tooling option has its benefits and necessary uses, using the right option for an operation is important.

The below charts illustrate the relationship between force on the tip and length of flute showing how much the tool will deflect if only the tip is engaged while cutting. One of the key ways to get the longest life out of your tool is by increasing rigidity by selecting the smallest reach and length of cut on the largest diameter tool. 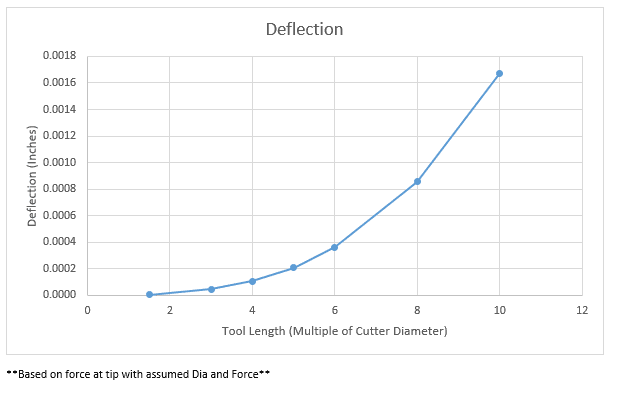 When to Opt for a Long Reach Tool

Reached tools are typically used to remove material where there is a gap that the shank would not fit in, but a noncutting extension of the cutter diameter would. This length of reach behind the cutting edge is also slightly reduced from the cutter diameter to prevent heeling (rubbing of noncutting surface against the part). Reached tools are one of the best tools to add to a tool crib because of their versatility and tool life.

When to Opt for a Long Flute Tool

Long Flute tools have longer lengths of cut and are typically used for either maintaining a seamless wall on the side of a part, or within a slot for finishing applications. The core diameter is the same size throughout the cutting length, leading to more potential for deflection within a part. This possibly can lead to a tapered edge if too little of the cutting edge is engaged with a high feed rate. When cutting in deep slots, these tools are very effective. When using HEM, they are also very beneficial due to their chip evacuation capabilities that reached tools do not have.

Diameter is an important factor when calculating deflection. Machinists oftentimes use the cutter diameter in the calculation of long flute tools, when in actuality the core diameter (shown below) is the necessary dimension. This is because the fluted portion of a tool has an absence of material in the flute valleys. For a reached tool, the core diameter would be used in the calculation until its reached portion, at which point it transitions to the neck diameter. When changing these values, it can lower deflection to a point where it is not noticeable for the reached tool but could affect critical dimensions in a long flute tool.

Tool deflection can cause damage to your tool and scrap your part if not properly accounted for prior to beginning a job. Be sure to minimize the distance from the tool holder to the tip of the tool to keep deflection to a minimum. For more information on ways to reduce tool deflection in your machining, view Diving into Depth of Cut. 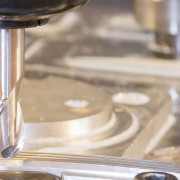 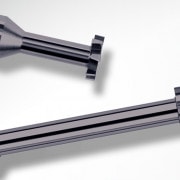 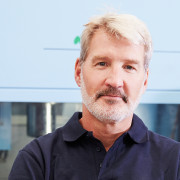 How to Become a Machinist 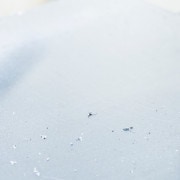